Since starting Startup Radar, I have seen many bad projects in the ICO market. Because ICOs are so new that currently it is not healthy. The tool itself is very innovative and can address the financial challenges faced by startups in the early stages around the world. It has many positive points and is chasing the game of fundraising. However, it also creates a lot of risk to the public and investors. Therefore, I can understand why the Korean government issued a ban on ICOs.

When news came out in late 2017 that the Korean government issued the ban, most experts knew that they could not ban ICOs in Korea forever. This was their way of stalling to try to give them some time to try to learn more about this new technology. As a general rule, no policy lasts forever. Every government will do what is best for their country. Digital Currency, Crypto Exchanges, Blockchain, ICO, etc are all a very new phenomenon, therefore, the Korean government needs to gain experience and learn more about the issue before establishing regulations. How long will this take? No one really knows. However after some time, the Korean government could establish regulations and bring ICOs back to Korea. 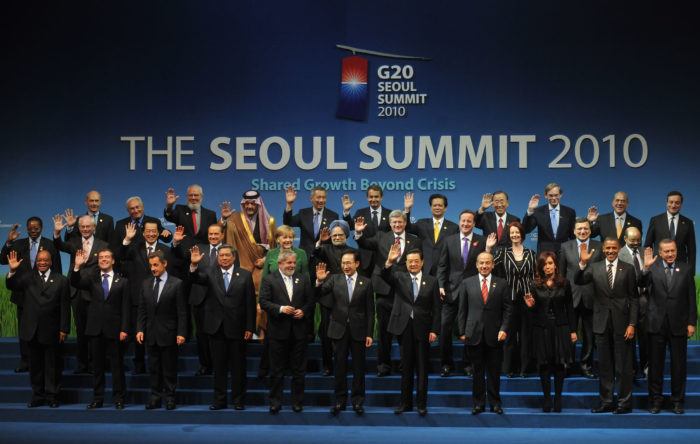 The Korean government needs to regulate the ICO market. There are so many cases in which people only do a PPT, collect the money and then do not keep their promise or go out of business. There are also a lot of small investors who do not do their due diligence when investing. So, if many investors who do not have experience enter this space and invest in ICO startups that fail, it can not only create many economic problems, but also social and political problems. However there are still many investors in Korea who are still investing in ICO startups. So in a way during this ban a lot of money is going out of Korea. These cash outflow concerns are another reason why it is only a matter of time before ICOs come back to Korea.

“I do not want ICOs to be abused. However, I think it is foolish to fully understand ICOs in terms of the existing market. Particularly in the platform business, where generating sales or revenue can be difficult. Block-chain technologies can solve security and cost problems, but it can also take advantage of ICO’s advantages in financing.”

ICO is an excellent way to raise funds for startups in the early stages, as well as generate users. The second part is a very interesting aspect of ICOs. This is a great way for startups to create an ecosystem and a community around their product or service. When co-users can grow the community, it becomes more organic. Investors who invest in ICOs can deal directly with the project and do not have to pay an intermediary. The ICOs put power in the hands of the people. However, for the subsequent long-term stage, you must have a solid solution and equipment for investors to invest.

Korea will start slowly and will carry out some pilot programs with the ICO startups with the greatest potential. Then, during the process, the Korean government can learn from what it does and take the data it collects to make the appropriate regulations. If it is not a success then it really did not affect the Korean economy, since it was only a pilot test in a controlled environment. 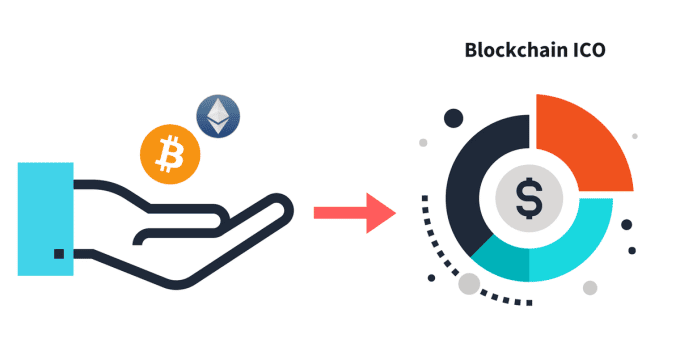 ICO and blockchain can change the world. Large corporations and financial institutions refuse to change. The moment you realize that you need to change it, it will be too late. Therefore, it is up to the new companies to find innovation with ICOs. Why not have that innovation right here in Korea? This new technology is not going away anytime soon. Banning ICOs will only take away many great opportunities from Korea. The new world of finance will be driven by telecommunications and Korea already has a great advantage in telecommunications electronics. Therefore, Korea should use that advantage and be the leader of this new technology.